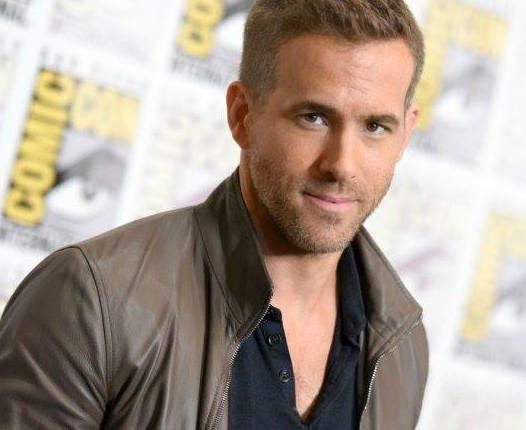 There are few people who wouldn’t immediately know the name Ryan Reynolds if asked. Most of us conjure up an image of the suave actor in one of his superhero roles with his charming good looks and abs we can only dream of having (don’t you just hate the guy? I jest).

To boot, Reynolds is married to fellow actor Blake Lively, and the A-list couple recently welcomed a baby girl named James. Amidst his widespread fame and success on the big screen, it’s quite apparent Reynolds maintains a life centered on family, humility, and hard work.

Somehow this new dad and sought-after actor seems to make family his priority, while maintaining a demanding career. In the last few years, his film credits peak 10+ titles and his latest cinematic feature, Self/less, just came out on July 10th.

So with a happy home life, a body we can aspire to and a red-hot career, Reynolds sounds just like the type of guy we’d like to hang out with, if for no other reason then to steal some of his health, fitness and grooming routines. In the meantime, we can make some informed guesses as to what some of his grooming and health routines likely entail. Here’s our hunch about how the first-class performer cares for his skin.

So if looking like a movie star is on your to-do list, you can start by adopting some of these healthy and best practices. Even if you never end up on a movie screen (or married to Blake Lively, for that matter), you can still stand out with that signature debonair look that all “it” guys seem to exude.